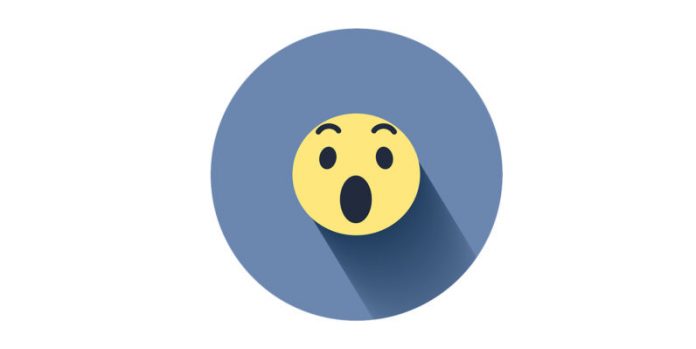 For months now, Facebook has been plagued with bad press and user backlash due to privacy concerns following the Cambridge Analytica scandal that occurred earlier this year. Since then, the company has been walking on eggshells. They have taken several measures, such as hiring additional staff to review ads, and introducing a review system for several of their APIs, including Pages and Groups. These steps were taken in order to better protect users’ data, and hopefully restore their faith in the social media outlet. Now, Facebook is clarifying their policy for us.

Yesterday, Facebook addressed the looming question that has been on all of our minds for months now: Where do they draw the line with content? Facebook’s Newsroom responded to this question as part of a series they have introduced called “Hard Questions”. The series aims to discuss any difficult questions that the public may have about the platform and their data protection practices.

While Facebook maintains that they support freedom of speech, they pointed out a few critical exceptions. The company removes content that promotes violence, hate, intimidation, as well as posts and ads that could financially endanger users. Richard Allen, Facebook’s VP of Policy, stated “we do not, for example, allow content that could physically or financially endanger people, that intimidates people through hateful language, or that aims to profit by tricking people using Facebook.”

The social media platform also added that they have started working with independent organizations who alert them about rumors and fake news that could have real-world consequences.

According to Techcrunch, this is the first time that Facebook has classified “financial attacks” as harmful to its users. Their content moderation will likely help to fight off scammers and “shady businesses” that make false claims to make a profit, which will pose greater challenges for black hat affiliates.

It’s still unclear what actually goes against Facebook’s policy and what doesn’t. Many would argue that the point of marketing is to sway customers into purchasing products. Over the next few months, we will probably learn more about what types of content Facebook deems a risk to users on a financial level. 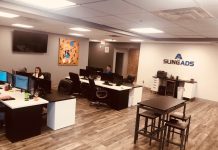